"I have this idea for an app that will make MILLIONS of dollars! All I need is someone to build it".

You might have heard this or a variation of it from someone you know. There's this notion a lot of people seem to have that all you need to make the next Google is an idea. It's especially prevalent when a new product, say Snapchat, or a new medium (apps or VR) comes along. They have an idea to beat Instagram (or choose whatever company is popular) or create an x for y (ie: Uber for Alcohol, an AirBnB but for pet lizards, Yelp for people).

Survivorship bias is the logical error of concentrating on the people or things that made it past some selection process and overlooking those that did not, typically because of their lack of visibility. -Wikipedia

For every company that made it big, there are hundreds if not thousands that die every single year. We tend to only see the Googles and the Facebooks yet never remember the ones who didn't even make a dent. There are ones where they are just an interesting footnote in the short years of the internet (ie: Friendster). There's more to being a successful company than just having an idea.

So, what are these things? The video below is a fascinating TED talk from Bill Gross in 2015 that talks about 5 important elements if you want your company to survive. They've analyzed the data and have firsthand experience in doing so.

Below is the key points and some of my thoughts. Note that there are a short blurb on these elements don't do it justice. There are a lot of finer points to each one. My aim is just to share a high level view of the elements. 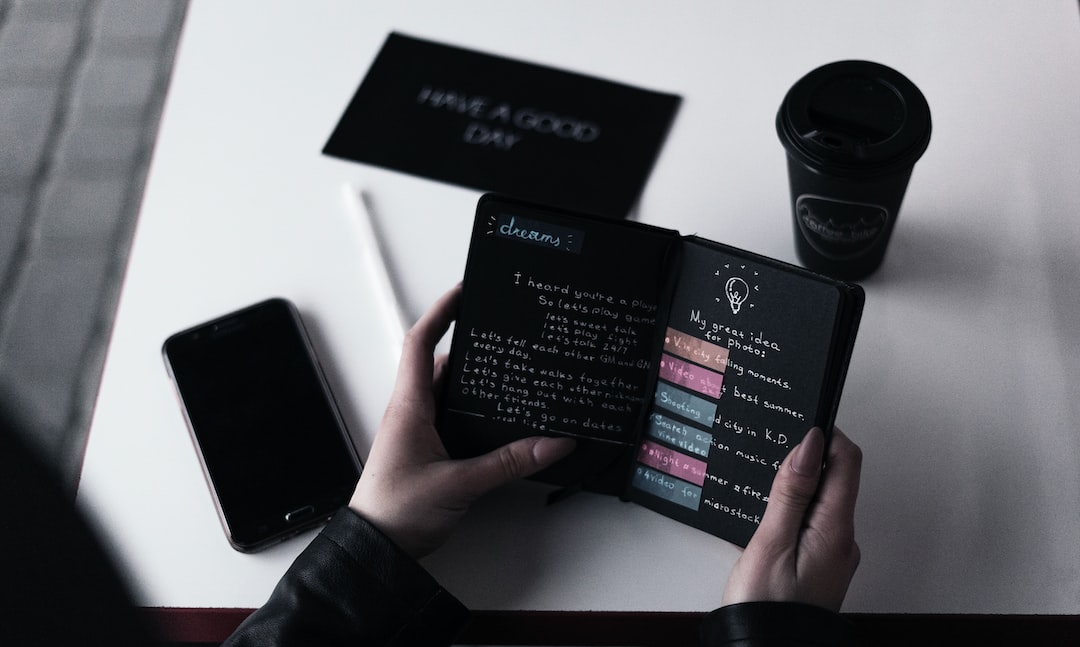 What is your business? What service or product are you offering people? Does it fulfill a need? Does it make something accessible? Does it solve a common problem?

Most products or companies can be summarized in a short sentence. Google gives me the ability to search the internet, Facebook allows me to share content with my friends, Amazon helps me buy anything and everything I'll need and so on. You need a strong pitch to be able to get people's attention. Is your idea simple enough? Is your idea good enough?

Ideas without execution are just dreams. You'll obviously need people to work on your idea. Here's what I feel where people make mistakes: You don't just need anyone.

Find the right people, look for the right skills, build a good culture and create a foundation for success. 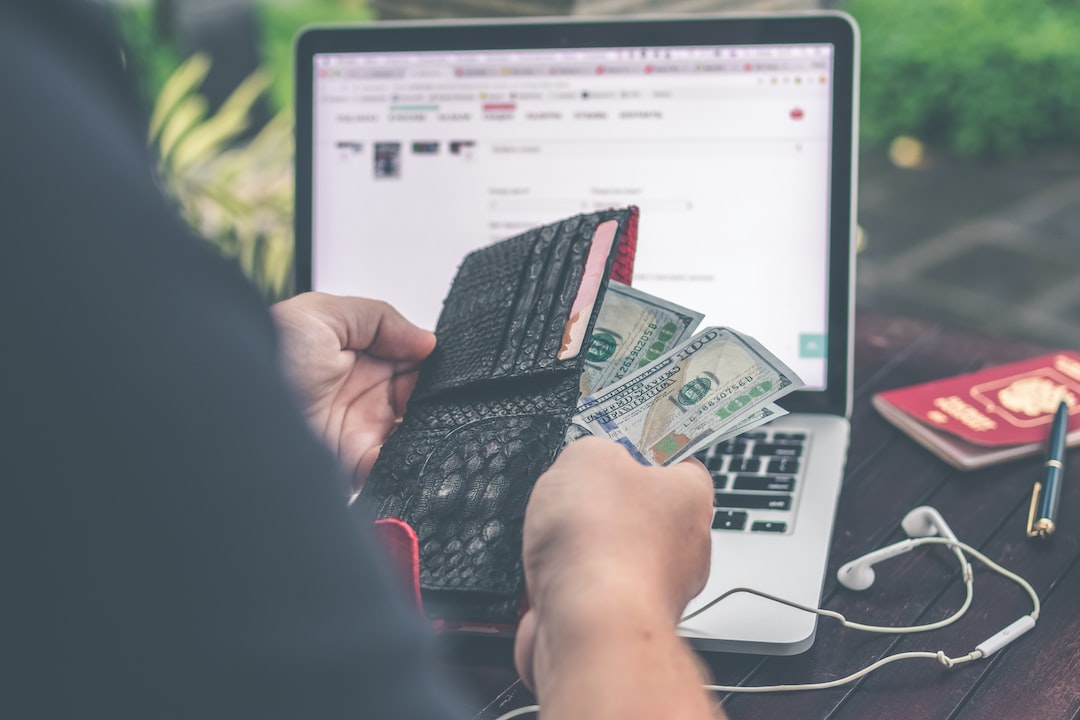 There's an old adage that goes "It takes money to make money". Even though there are famous stories of garages and dorms from the startup world, it doesn't stop there. As far as I know, Google has an HQ and most startups have offices which cost money. You'll need to hire engineers, sales people, support reps and so on which also cost money. Outsourcing some of those people or buying tools for your company costs money. If you ever want to advertise your product or travel to meet clients, those cost money too.

If you have a ton of money you want to burn, great. If not, there are a lot of ways to get funding. There's a whole world to it. They are not charities so it's good to understand and do your research there. You'll need to figure out how much you need and how you're going to use it. How are you investing that money into the future of the company?

Even with a great team and idea, the people in the company still have to feed themselves. Funding isn't infinite. I'd safely wager that people who gave funding might want some return on that investment at some point. Eventually, you're gonna have to start making money.

I'm not an expert in this area so you'll have to find someone else to learn more about it but on top of my head there are already hard questions here like:

You'll need to figure out a sustainable business model if you want to survive. Maybe check out some of the products you use day-to-day. How do they make money? Are they sustaining their business? (Probably don't look at Twitter or Uber) 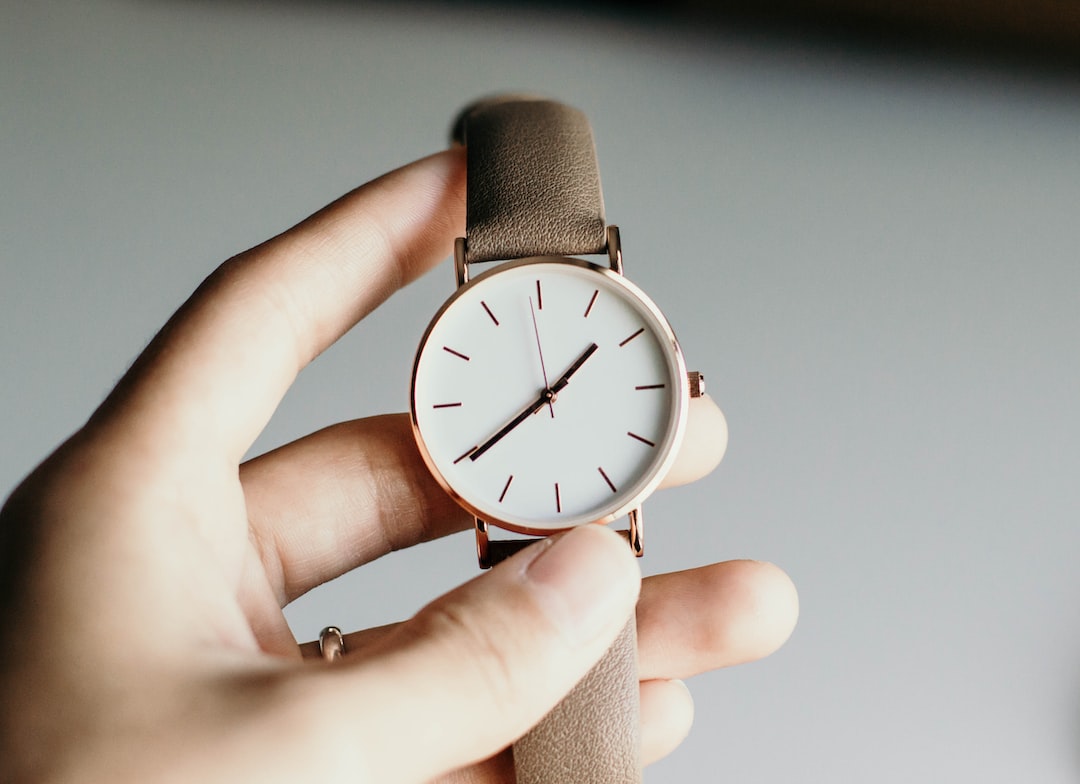 Google Plus and Google Wave. Even with the money and talent behind the mighty Google, they never made a successful social network. Youtube, on the other hand, has been at the top of video streaming since it popularized it way back years back. How are they linked? Timing. Timing is such a key element to successful startups. Youtube came in at the time when people started to have access to faster internet and the technogoly to easily watch streaming content was there (Cool timeline of this). When Google introduced Plus, people were set on their choice and didn't want to move over from Facebook or Twitter.

Is it possible to do something easily now compared to before?

A lot of the successful startups today had execellent timing in providing services that took a lot of effort before. If I wanted to share a bunch of photos, I could attach a picture and email then in bunches to my parents. Instead, I can upload an album to Facebook and just give anyone I want a link. Instead going to multiple stores trying to find a book, I can just go to Amazon and get it delivered in a few hours. The examples go on and on but you get the idea.

Whether that be through their own technology or levering others, a lot of companies provide services that make it so easy to do something that you never want to use the alternatives.

We don't have flying cars yet but some of the technology we have today are so advanced that people from a few decades ago would think it's scifi. My phone can tell me the directions of practically any restaurant in my country. My house can set my ideal temperature by the time I get home. Cars are driving themselves. I don't have to go to the store to buy a cd and install a videogame. I can shout at my speaker to music. With new tech like machine learning becoming accessible, there's no doubt that there's even more unimaginable things to come.

There is a lot more to a building a successful startup than just an idea. Are you ready to take on the challenge?

Journey to a New 5 Year Vision 1: Revisiting The Past

Sample Frontend Stack and Why: Svelte, Tailwind and Storybook

What Brings Out the Best in People?

Do You Have a High Functioning Team?